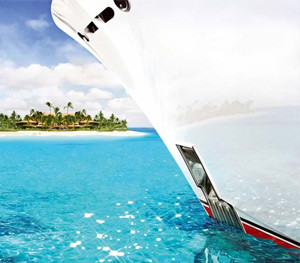 Do you ever wonder what certain yachting terms mean?  This article covers  common yachting terms which are often found in articles and brochures regarding yachts and their components.  Understand these yachting terms to help you speak and understand like a pro!